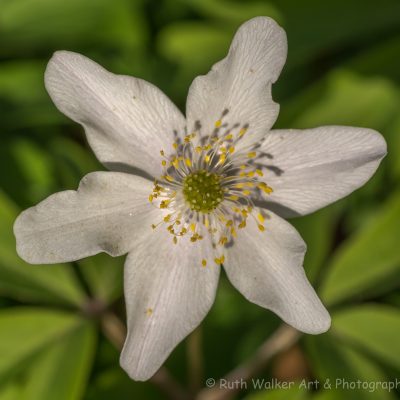 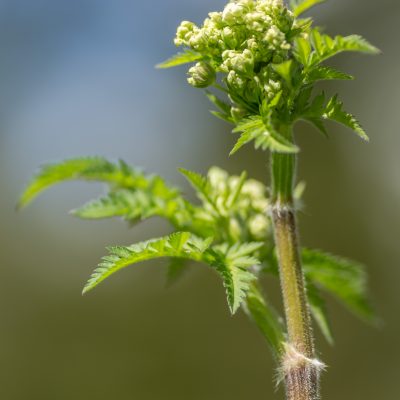 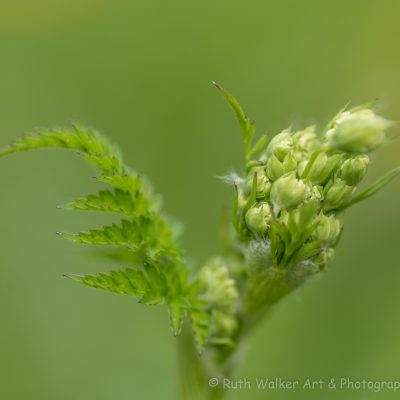 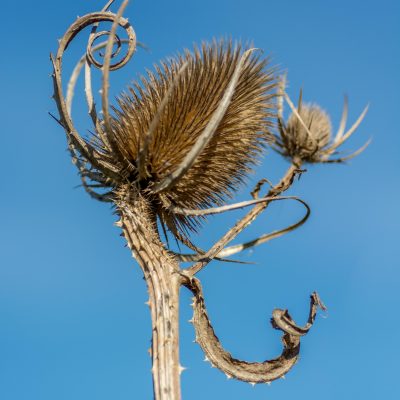 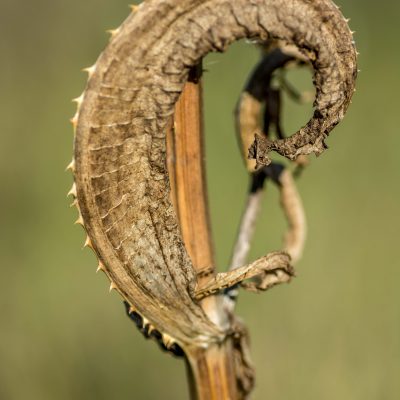 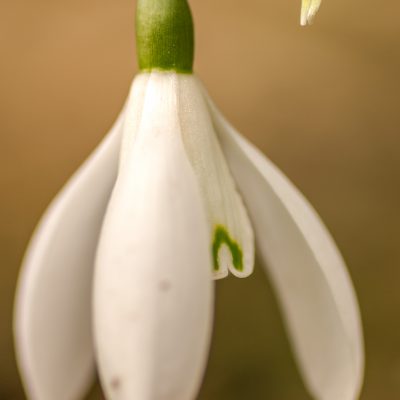 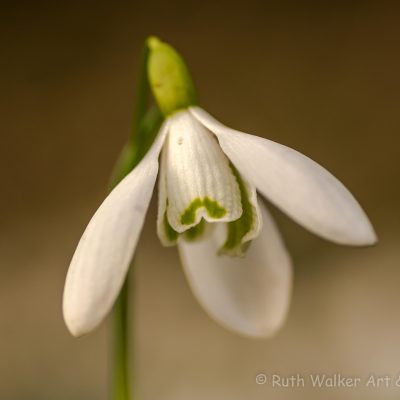 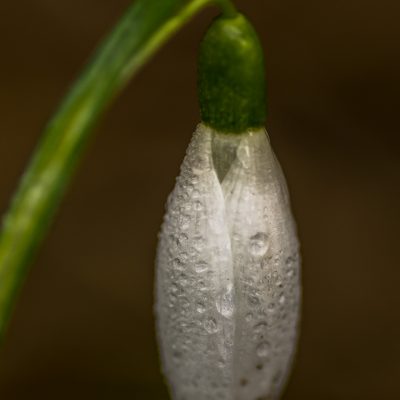 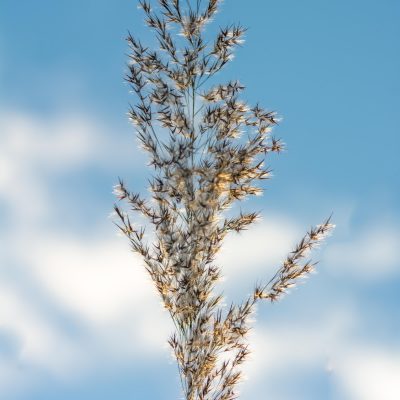 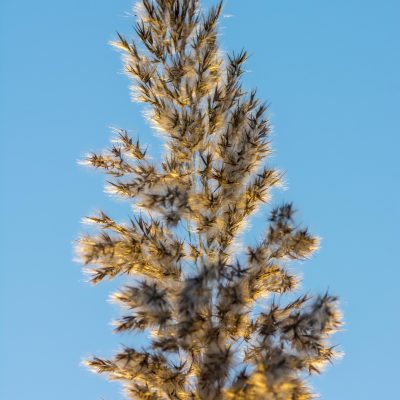 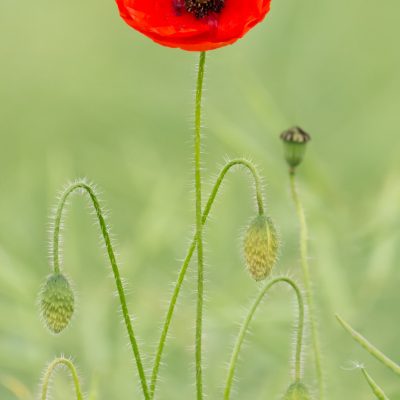 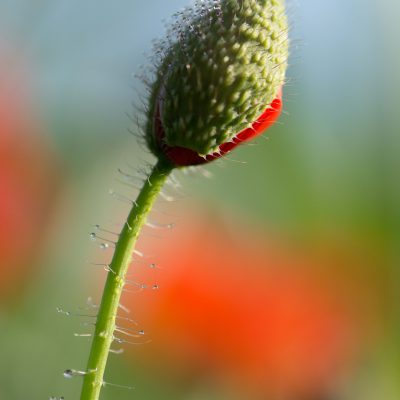 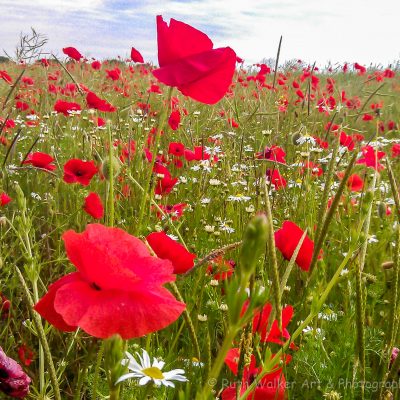 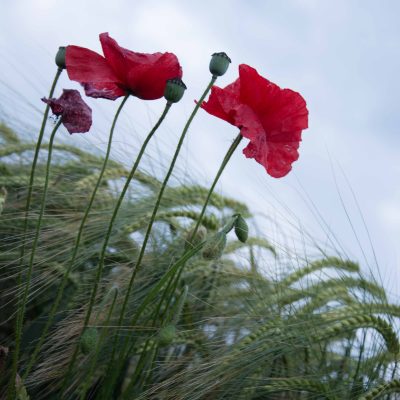 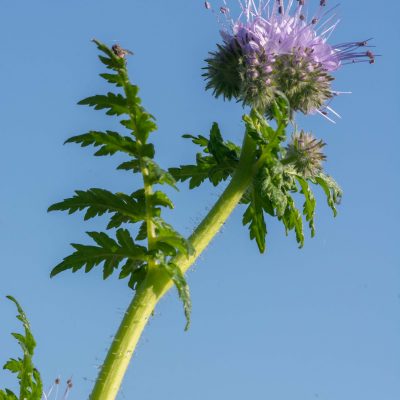 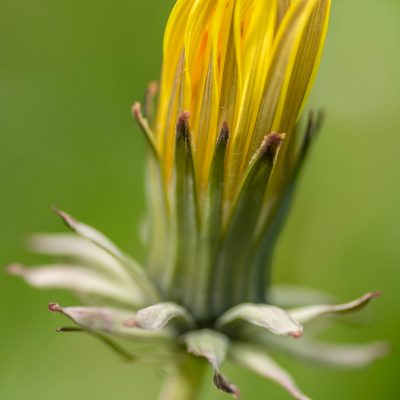 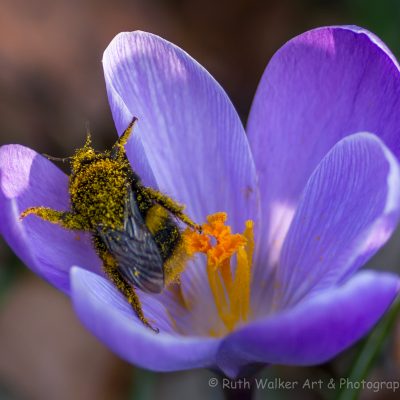 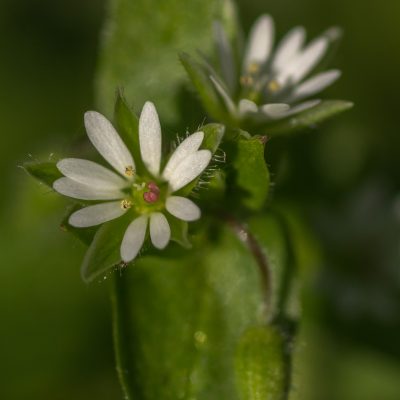 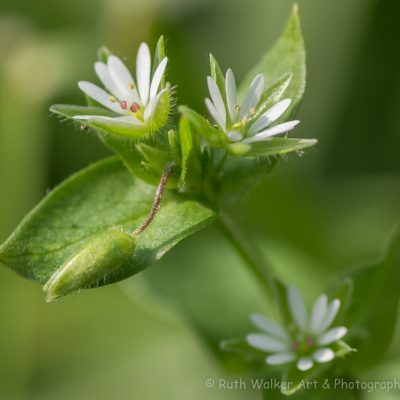 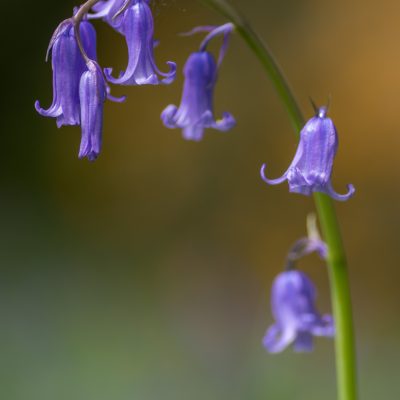 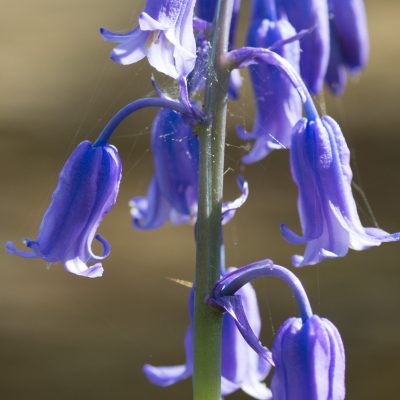 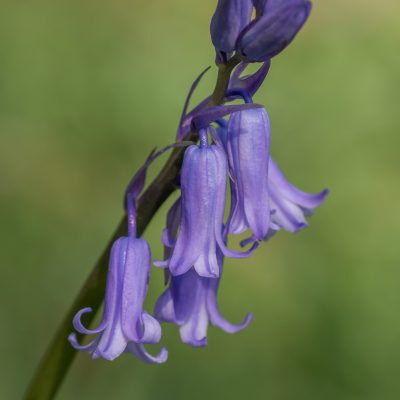 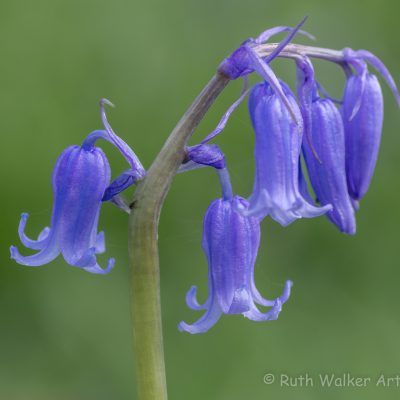 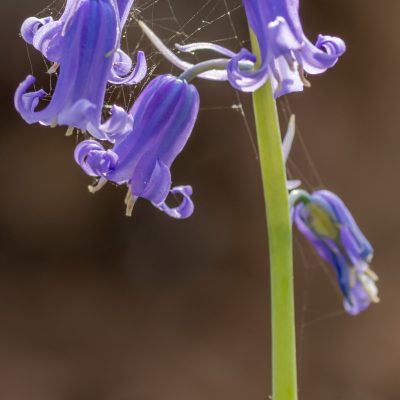 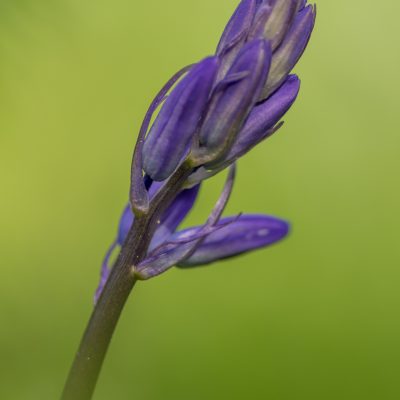 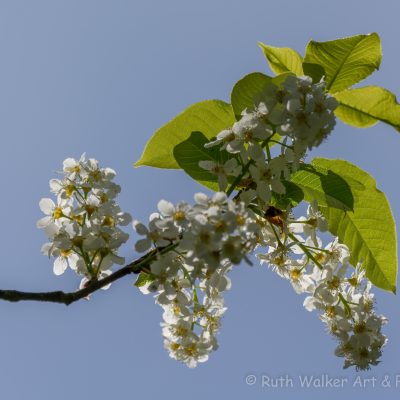 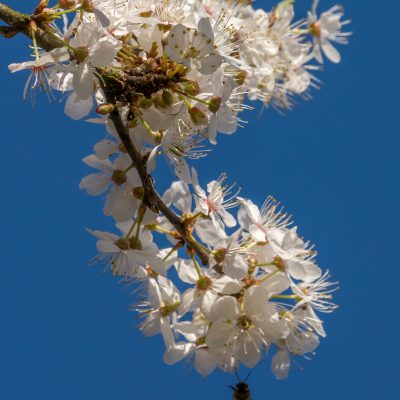 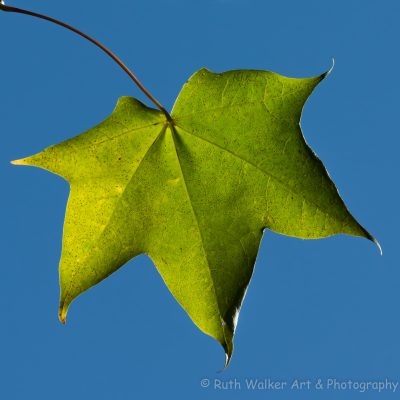 The plants featured in this gallery are all found in Britain and were photographed at various locations across England.

The plants, in order of appearance, are: