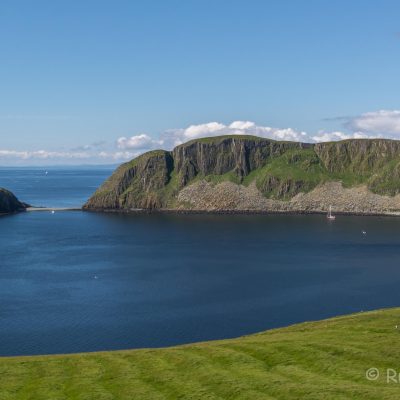 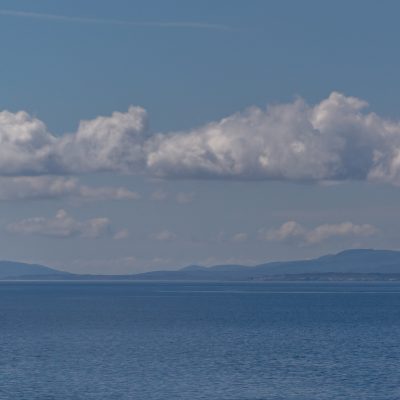 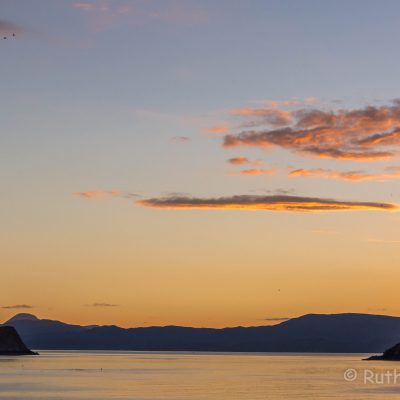 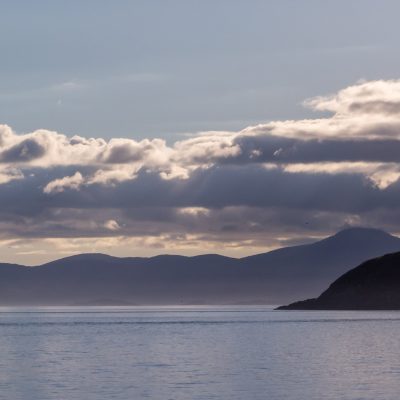 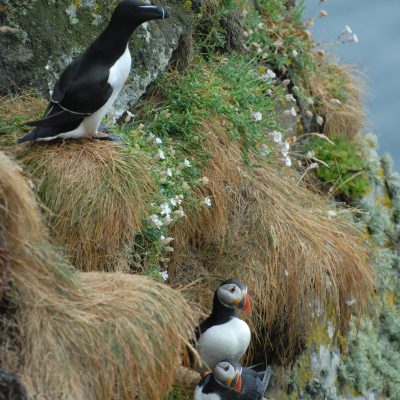 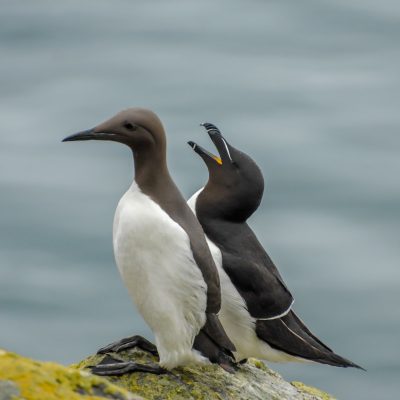 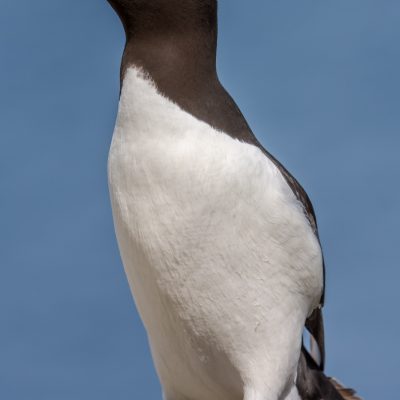 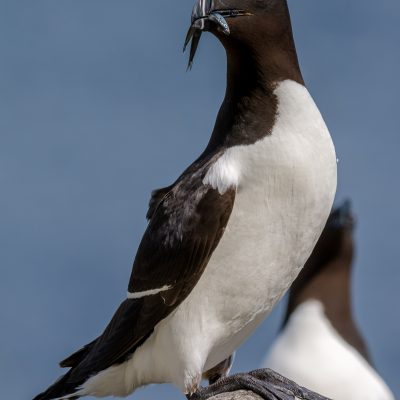 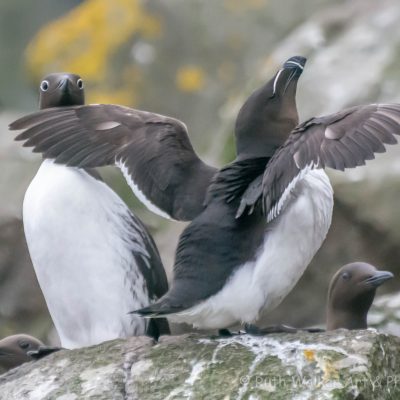 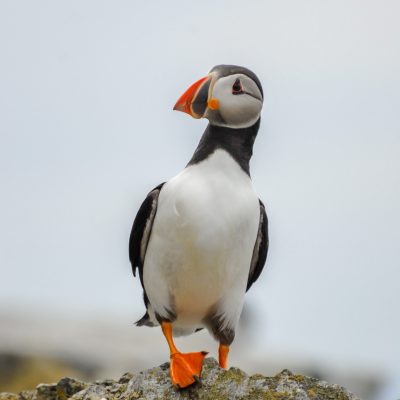 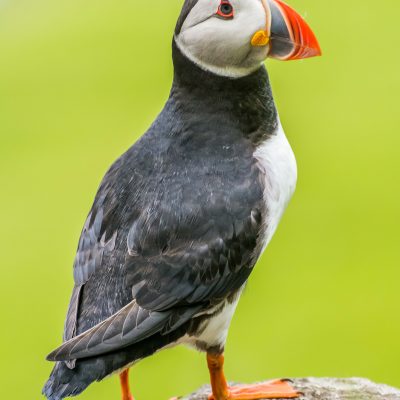 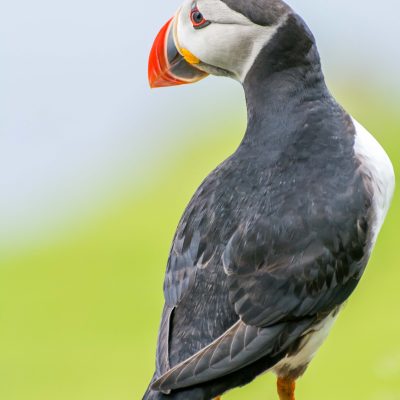 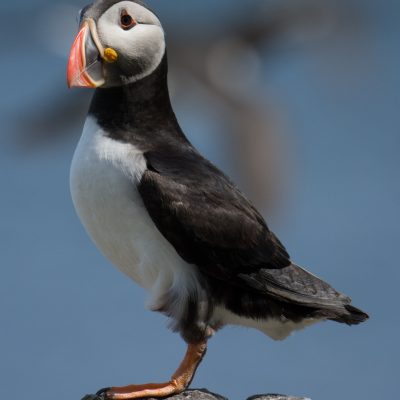 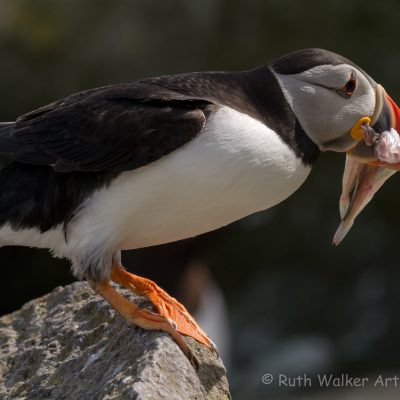 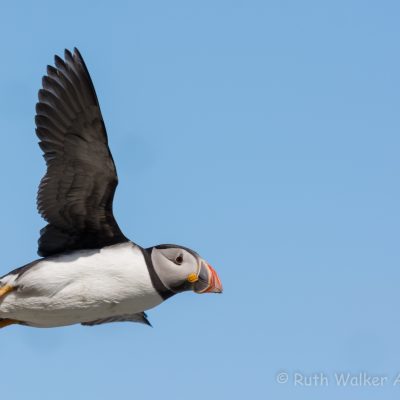 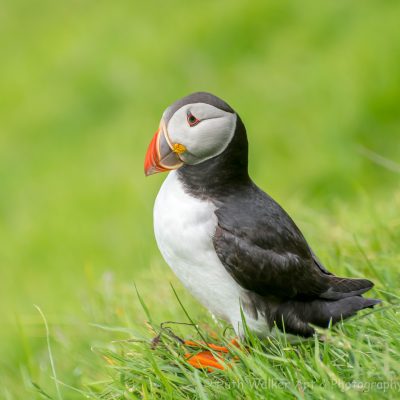 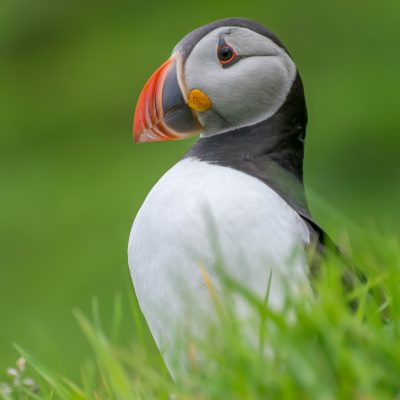 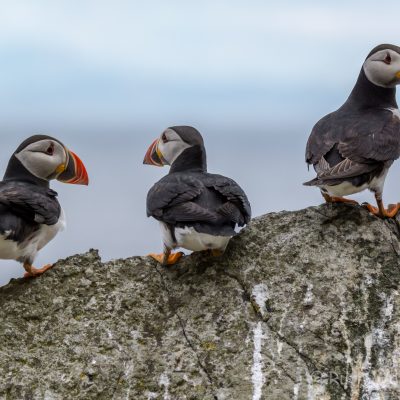 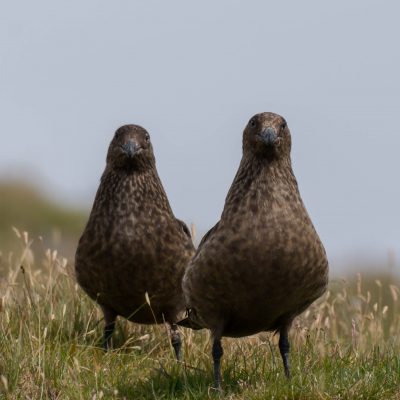 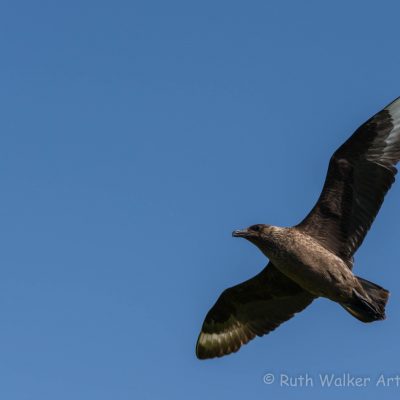 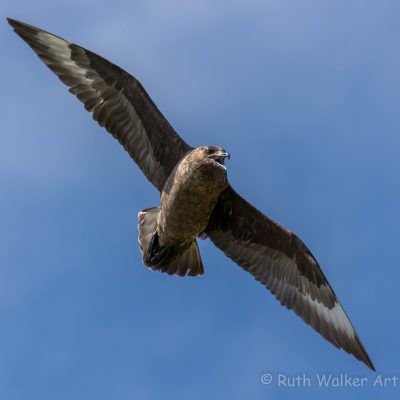 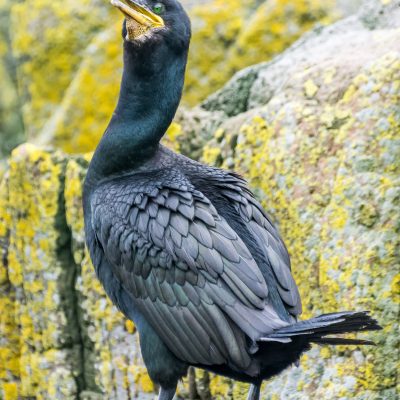 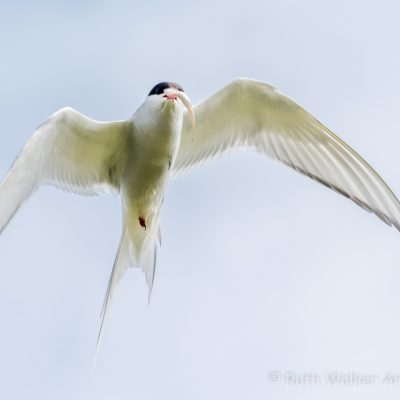 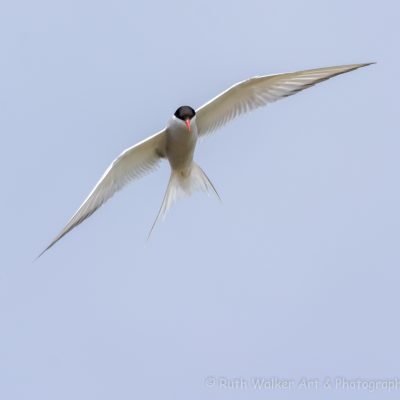 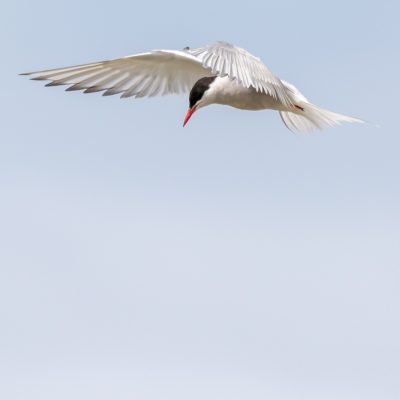 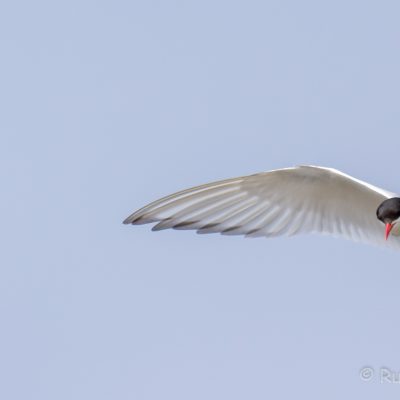 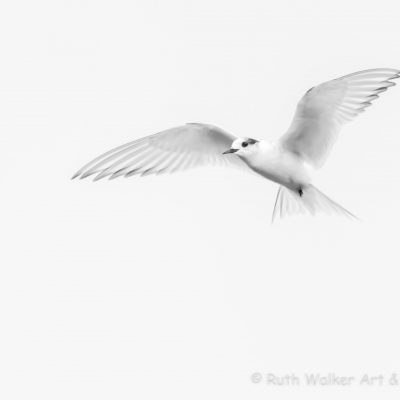 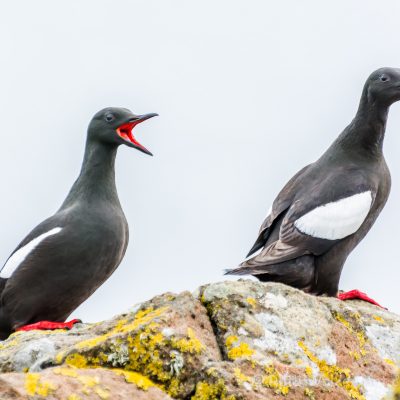 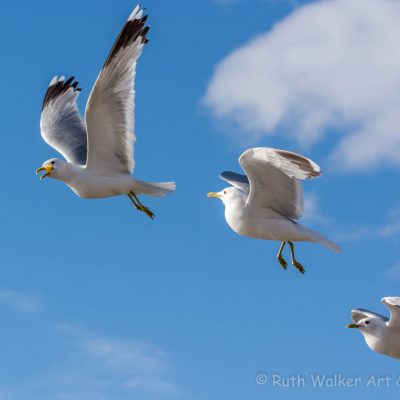 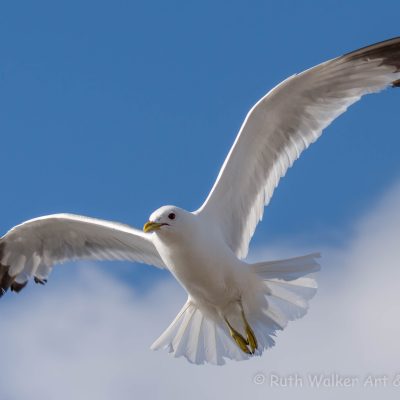 The photographs in this gallery were taken during trips to the Shiant Isles. The Shiants are a group of stunningly beautiful islands located in the Minch in the Outer Hebrides, in northwest Scotland (12 miles north of Skye and five miles east of Harris). Uninhabited by humans, in the summer, they are home to one of the most important seabird breeding colonies in Europe.

The importance of the seabird colony led to the islands being designated as a Special Protection Area but, unfortunately, due to the presence of non-native Black rats Rattus rattus that predate the birds, the seabird populations weren’t doing as well as they could be. To aid their recovery, RSPB Scotland, along with Scottish Natural Heritage and the Nicholson family (who own the Shiants), recently undertook a successful project to eradicate rats from the islands.

The Arctic Tern Sterna paradisaea and Black Guillemot Cepphus grylle (Tysties) photos were taken on neighbouring islands. The Common Gull Larus canus photos were taken at Fort William, while en route to Skye meet the boat to the Shiant Isles.