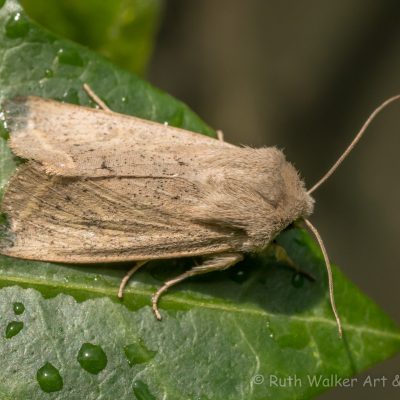 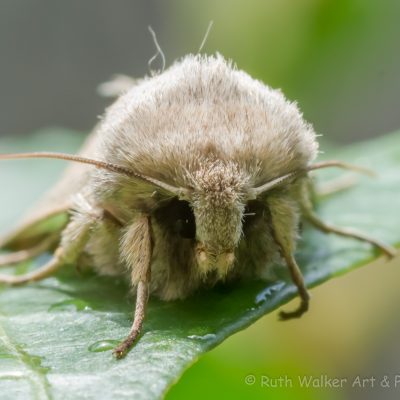 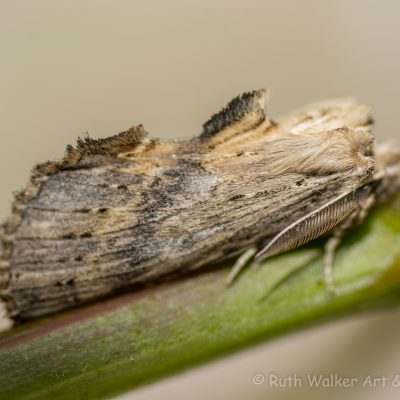 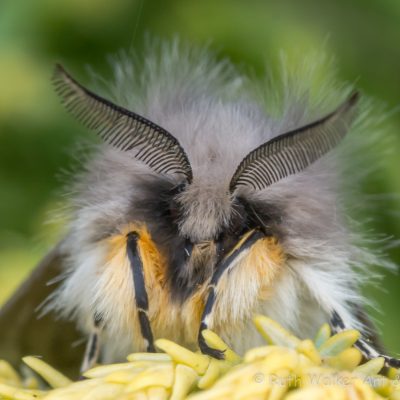 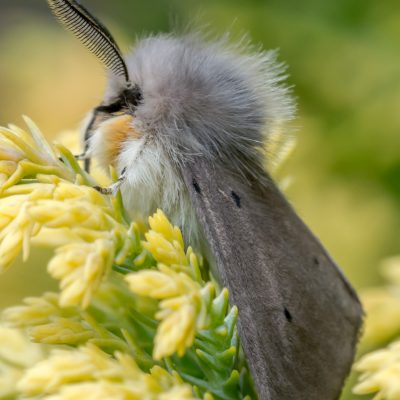 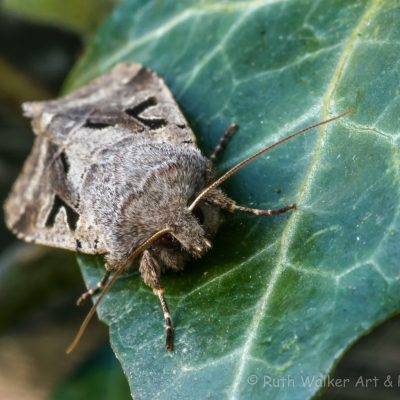 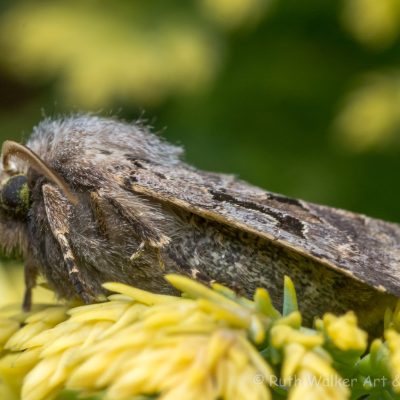 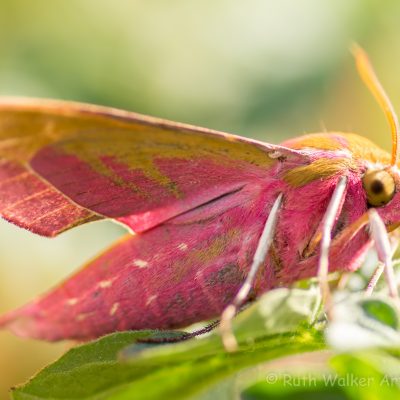 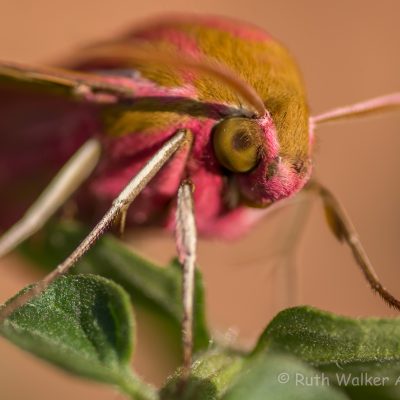 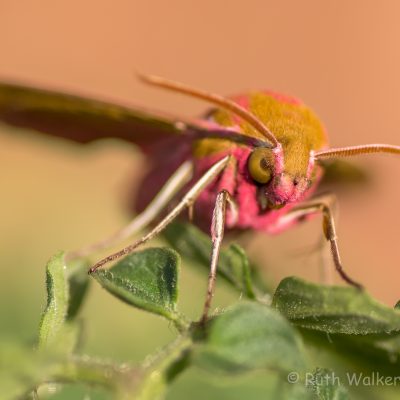 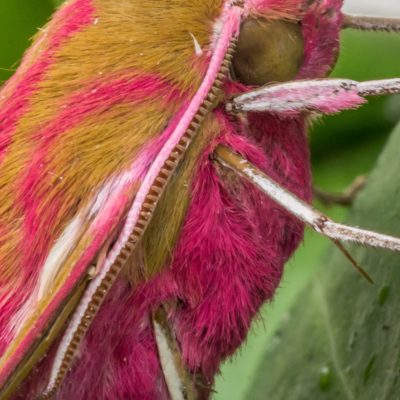 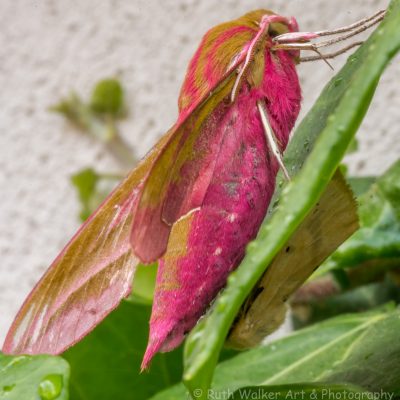 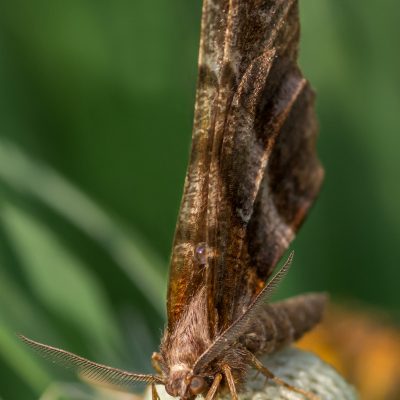 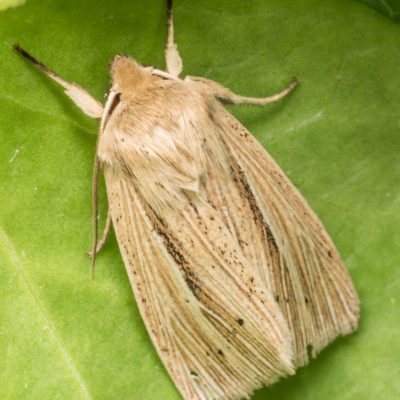 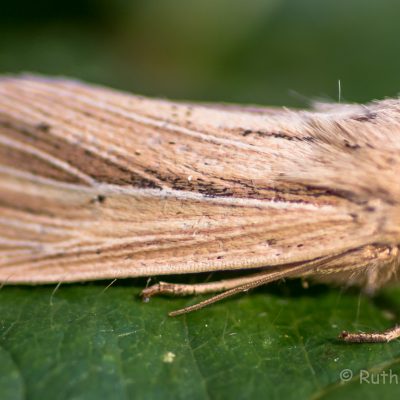 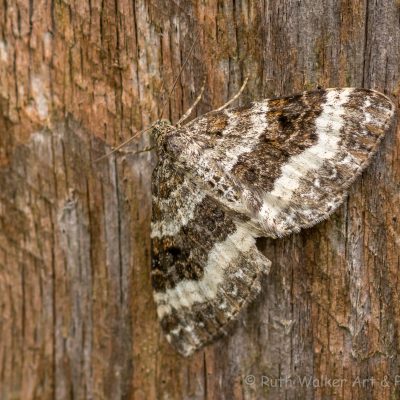 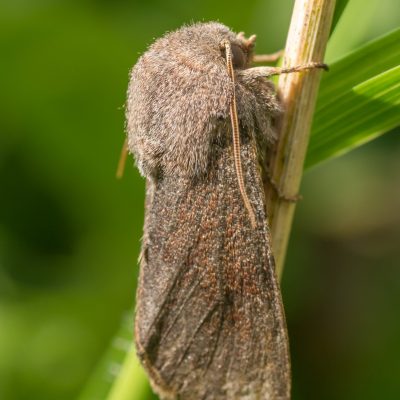 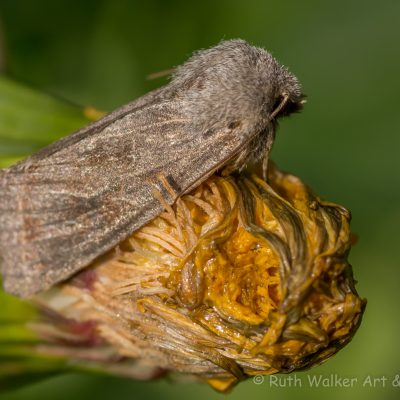 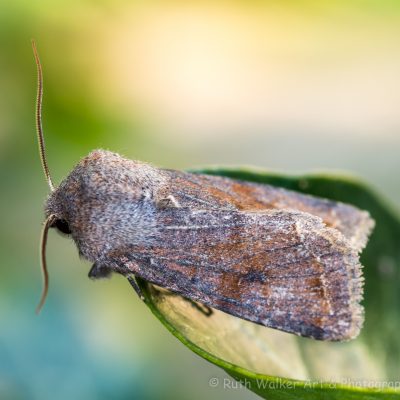 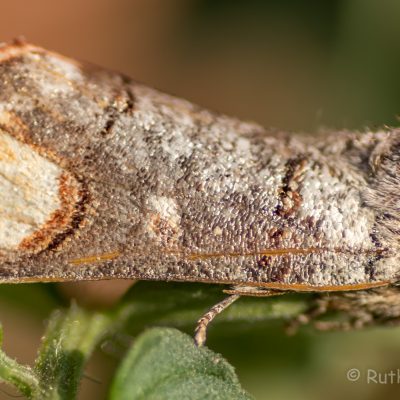 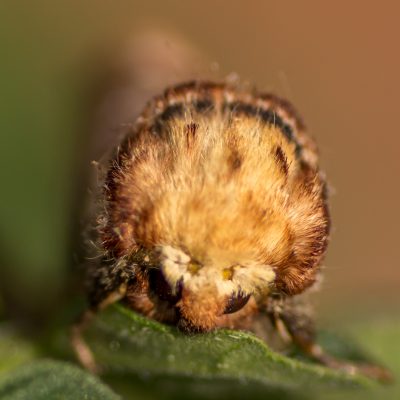 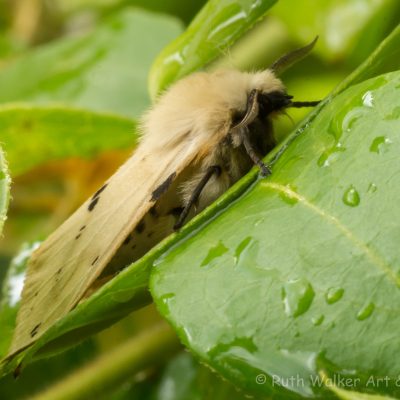 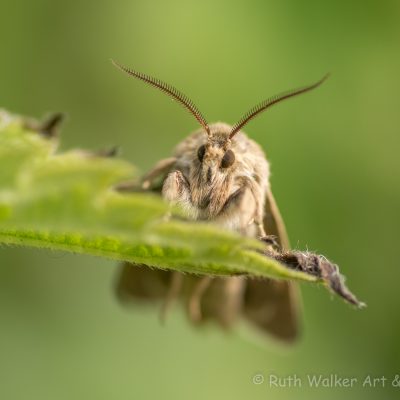 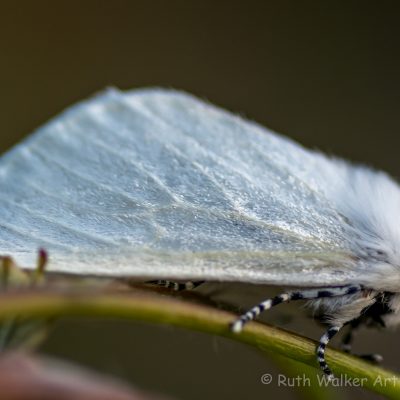 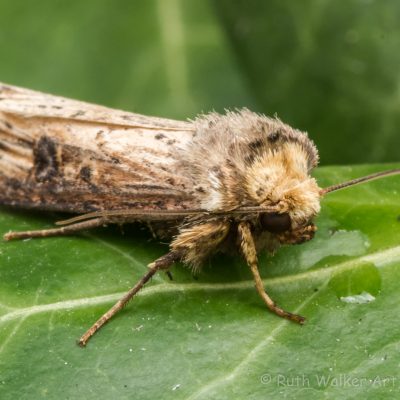 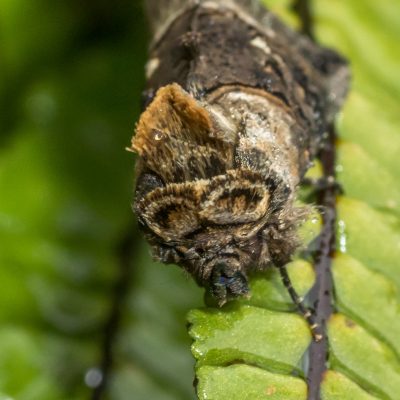 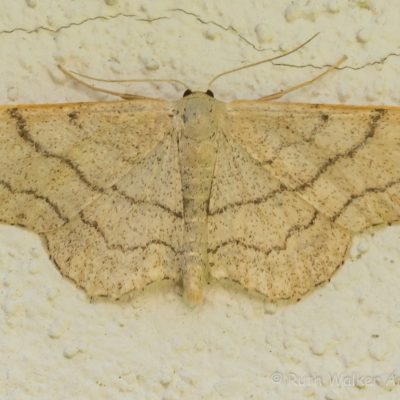 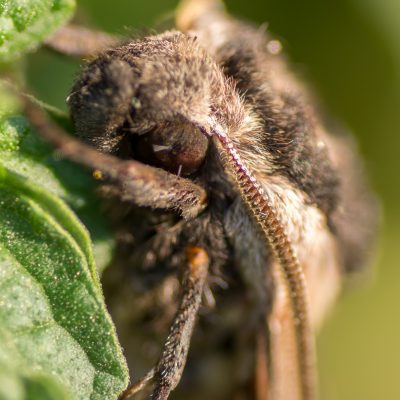 The photographs in this gallery are all of moths found in Britain. These moths were all caught in a light trap and then photographed and released unharmed to a safe place the following morning. The images were taken using a macro lens.

Over 2,500 moths have been recorded in the British Isles; these are just a small selection of the 900 macro-moths that are found here. There are many sources of information on moths, including the Butterfly Conservation and UK Moths websites.

The moths in this gallery, in order of appearance, are: